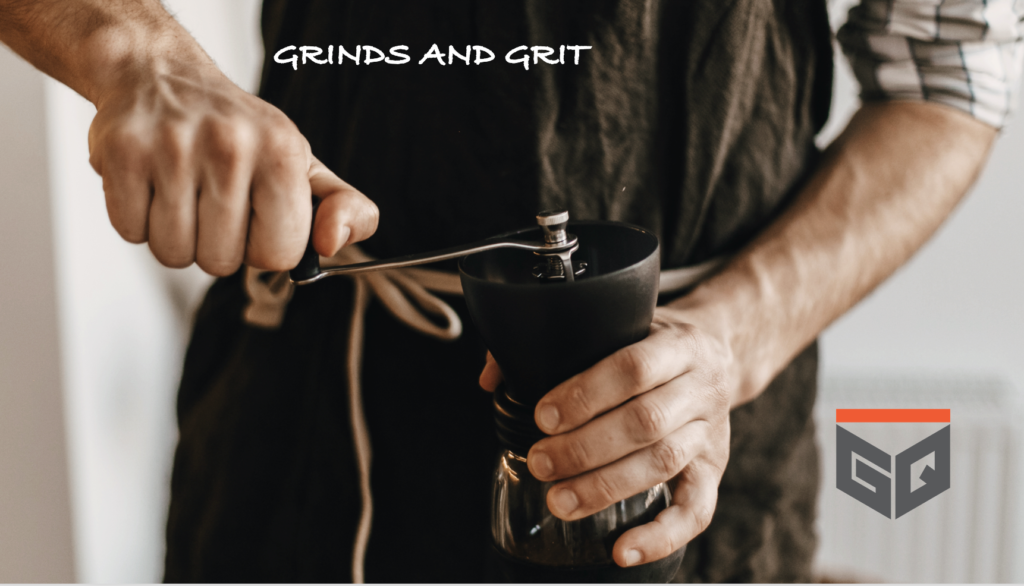 ( When Socialism gripped Mexico in the early 20th century, the new federales seduced by Marxism and Masonic superstitions declared war on the Catholic Church. Seizing control of the government in 1917. They wrote a socialist constitution packed with anticlerical articles with the goal of marginalizing the Church’s influence—if not driving her from Mexico altogether.

Ten years later the Governor of Tobasco, Mexico, Tomás Canabal, hand appointed by Presidente Calle, restricted the number of priests in his state to six and demanded they each take wives.  He  named his children Lenin, Lucifer, and Satan. His business card identified him as “The Personal Enemy of God.”  These were some bad people!

However, also in Tobasco, Mexico there was a young boy, Jose Sánchez del Río. José had cultivated a strong devotion to the Blessed Virgin of Guadalupe in his youth saying his rosary each day.  After his two older brothers had joined the Cristeros rebelling against this new government he Begged his mother to let him join them; after a year, she finally relented.

The Cristero commander was so inspired by the boy’s grit, he was named the commander’s personal aid. Jose’s humility brought him the nickname of Tarcisius after the Roman altar boy who died protecting the Blessed Sacrament from a pagan mob.

In a battle on February 6, 1928, Jose’s, Cristero army was overwhelmed and his General’s horse was shot in the retreat.  Jose jumped off his horse and told the general to “Take my mount”. Hiding behind cover, Jose returned fire on the approaching Federales until he ran out of ammunition.

Jose was dragged off in chains by men disgusted that a boy had held them from capturing such an important figure. Held captive in a church turned into a barn, forced to watch men executed and tortured, Jose was able to find moments where he could write. To his mother he wrote: “I have no fear of death”.

Being offered freedom in exchange for information that would lead to the capture of the Cristeros, Jose refused, so they pinned him down and cut off the soles of his feet!  That same night, Jose was marched to the cemetery on his wounded feet and cajoled along the way to deny Christ and he would receive freedom.  Jose responded in defiance: “Viva Cristo Rey!” ¡Viva Santa Maria de Guadalupe!

Thrown into a shallow grave, Jose fought to regain his balance, and shouted, “¡Viva Cristo Rey!”  The commander ordered his men to stab the boy with bayonets one by one, but each wound only inspired: “Long live Christ the King or, “Long live Saint Mary of Guadalupe!”

Finally, the commander lost his composure and shot Jose.  In a final act of Grit, Jose reached up, gathered the blood in his hand, wrote a cross in the dirt and touched his lips to it.  The smoke of the six guns that followed didn’t reach their barrels end before Jose Sanchez Del Rio, nicknamed “Tarcisius” was held in the arms of Jesus.  As they say on the streets, this kid was the “Sauce”.  Aint it so!